Are you going to travel to Costa Rica? We have 5 reasons to explain the fascination in this country 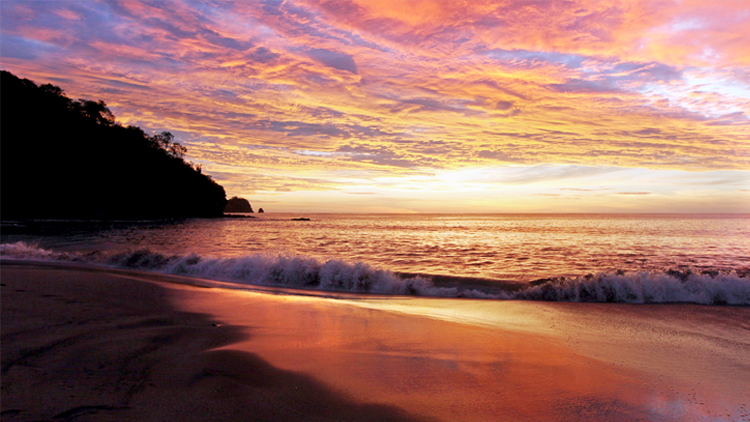 Tourism in Costa Rica is booming since years. Meanwhile about 5 million people are living in the country of “Pura Vida”. And more than another 2.5 million travelers per year are coming here for a visit.

A number as big as half the population itself. The tiny state of Costa Rica seems to be a dream destination from all over the world: Australia, Canada and many western European countries. But the majority of visitors originates from the United States. Nearly 700.000 US tourists traveled to Costa Rica in 2015. The Costa Rican National Chamber of Tourism (CANATUR) already has mentioned that the numbers of 2016 continued to show growth, though they did not publish the statistics of last year yet. Seems like the whole world has a Fascination about Costa Rica.

Reasons for traveling to Costa Rica

What is what all these people are looking for in Costa Rica? Which experiences and impressions are you about to make only here and nowhere else? What is this Fascination about? We have been collecting numerous reasons that might explain why Costa Rica is this popular and definitely worth a visit.