The fauna of Costa Rica is magnet for foreign tourists 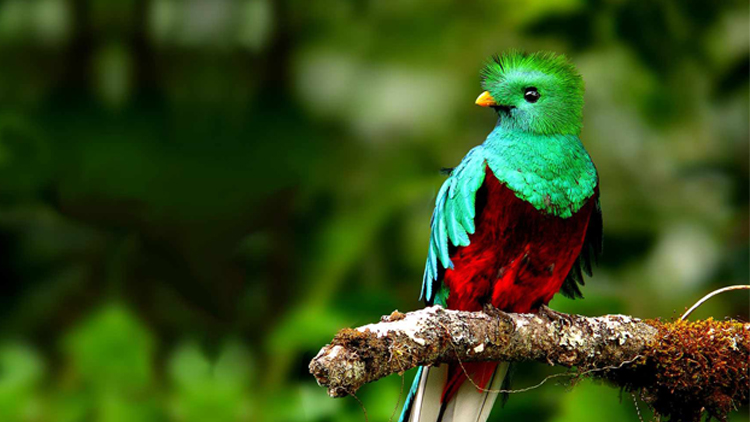 Ecotourism is important in Costa Rica for areas of the country where wildlife watching, as bird watching, dolphins and whales is done in addition to the tourists who make visits to national parks and wildlife refuges.

For example, in Osa revenue generated during the whale watching season accounts for 80% of economic activity in the area.

In the place of hotels, restaurants, sale of goods, parking and tour operators is invigorated.

“95% of the population of Osa works in any activity related to tourism. Whales have brought great economic to attract tourists to the South help, “said Ulises Ramirez, representative of the Association of Tour Operators in the Marino Ballena National Park.

As bird watching, Monteverde, Corcovado, Caño Black and Sarapiqui are some of the places that take advantage of the number of tourists coming to observe 900 species of birds.

To support this activity, it was established in June before the National Bird Route, where tours are packed with appropriate visitors conditions, bringing together ecological hotels, travel agencies, specialized guides, adequate access, trails, infrastructure, tourism services and information on the birds of the site, among others.

Costa Rica is the fifth country chosen by viewers of birds in the world, according to the study “Materiality destination for bird watching.”

The last weekend watching season whales and dolphins began in the southern region.

The activity will attract about 150 thousand vacationers, mostly from the United States, seeking to see cetaceans in Costa Rican waters.

“We seek to attract a tourist with environmental and ecological awareness also see national wildlife, live the development of sustainable tourism at its best, mixing natural elements with cultural wealth,” said Mauricio Ventura, Minister of Tourism.