From France to Costa Rica, is set for 2018 according to the airline Air France. 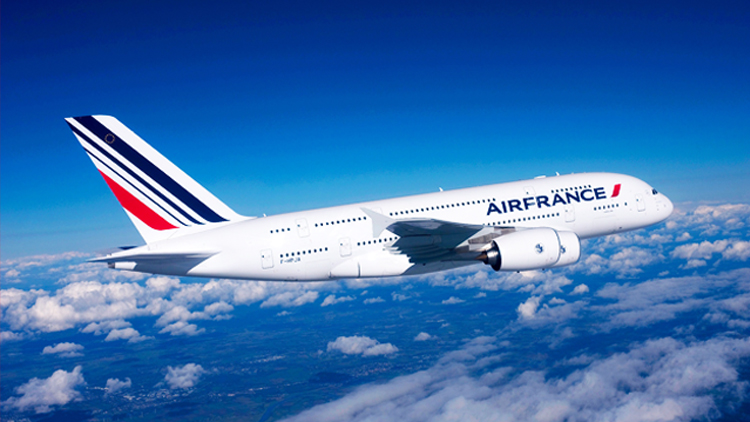 This service will be operated Wednesday and Sunday with a Boeing 777-200 and will offer 936 seats each week between the two destinations.

The airline reports this decision after resuming direct flights to Costa Rica on November 2. On that occasion they indicated that the service (weekly flights on Wednesdays and Saturdays) would be maintained until the end of March of 2017.

However, last March they announced that they would increase their direct operations to Costa Rica by going from two to three weekly frequencies for the 2017-2018 season, and that they also extended the dates of operation to provide flights on October 21 of this year Year to March 24, 2018.

Pia Lackman, general manager of Air France KLM for Central America and Panama, said that these decisions are made thanks to the good reception of the route of the company to Costa Rica and the growing demand of the market.

“Air France and KLM will expand their offer in the country,” said Lackman. “This season, starting on April 1, 2018, we will maintain two of Air France’s flights, so that Costa Rica will be permanently connected to France.”

Other airlines that offer direct flights to the country from Europe are: Iberia, British Airways, Condor, Edelweiss and Thomson Airways.

During 2016, Europe increased its dynamism in the country by accounting for 434,884 arrivals by all routes and 353,326 by air, according to data from the Costa Rican Tourism Institute (ICT).