Tourism in the world continues to rise, despite terrorist wave 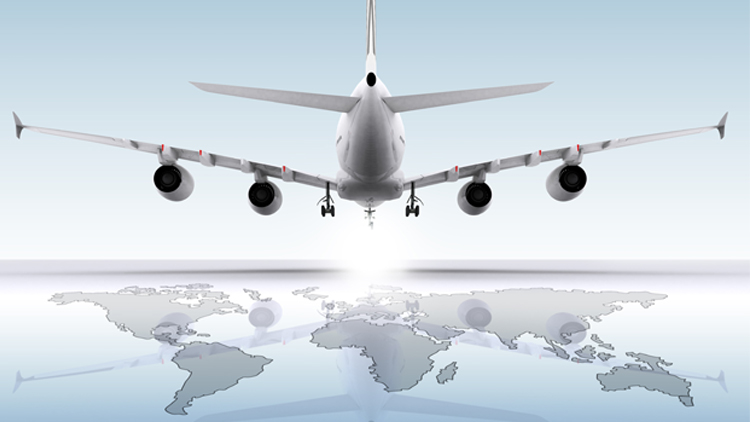 The destinations worldwide received 348 million international tourists between January and April 2016; ie about 18 million more than in the same period last year (5.3 percent).

The figures just delivered the World Tourism Organization (OMT), in a report showing that the so-called industry without smokestacks still growing.

“The results show a strong desire to travel and that desire continues to drive the growth of tourism. Demand in all regions of the world remains strong, despite the present challenges, demonstrating that tourism is a dynamic and resilient economic sector, “said UNWTO Secretary-General Taleb Rifai.

However, the union leader warned that despite the good results, terrorist acts in recent months remind us that safety is a major challenge.

“We continue to work closely to deal with this global threat and ensure that tourism is an integral part of any plan or emergency response at global, regional and national levels,” said Mr. Rifai, who has insisted that “can not afford that violent take over of destinations and deprive us of travel. ”

Despite this situation, the UNWTO forecasts international tourist arrivals will increase between 3.5 percent and 4.5 percent over 2016, and the figure will exceed 2015. Last year, 1,184 million people traveled to all destinations in the world, surpassing the 1,133 million passengers in 2014.

Asia and the Pacific (9 percent) recorded the highest growth rate of the world in terms of international arrivals in the first months of the year.

In the Americas, according to the WTO, the four sub-regions continued to enjoy remarkable growth in the first four months of 2016 (6 percent), led by Central and South America (both with a 7 percent increase). The Caribbean and North America grew by 5 percent.

Meanwhile, according to figures from Immigration Colombia, the country received in 2015 to 4.4 million international visitors, which exceeded 4.2 million in 2014.