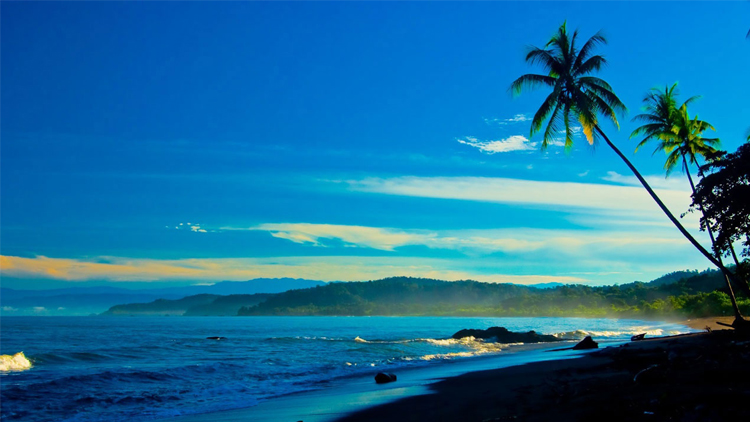 The tourism authorities of the region want to consolidate a campaign to promote Central America as a multi-destination.

This is the aim of a meeting that began today in Managua representatives of the Central American Tourism Council and CATA, the Board of the Tourism Promotion Agency of Central America.

Promote the Central American tourism together allow foreign tourists to find a combination of products and services ranging from the wealth of civilizations to volcanic chains said one manager of the Honduran Institute of Tourism, Tatiana Siercke.

The aim is to integrate the countries of the isthmus to facilitate trade and tourism visitors, since each country has its particular beauty, he added.

“We have coordinated campaigns that seek to increase intra-regional tourism between the countries,” director of marketing online Belize, Maynor said Larrieu, meanwhile,.

The campaigns are especially aimed at tourists from European countries, which have organized exhibitions, artistic performances and other activities that serve to publicize the region as a multiple, he said.